Meet the 2018 Most Influential Women in Health IT Awardees

On behalf of our wonderful judges, I am honored to introduce the 2018 awardees of HIMSS’s Most Influential Women in Health IT. This year, out of more than 100 worthy applications received, the judges chose four outstanding awardees. Each, in her own right, exemplifies the intent of our award:

• Ongoing commitment to harnessing the power of information and technology to positively transform health and healthcare;

• Active leadership in support of strategic initiatives of her organization;

• Advancing the best use of I&T within communities and health settings;

• Thinking outside of the box; and,

• Serving as a mentor to the next generation.

Each of our awardees represents the highest standards of leadership, and is respected and recognized as a role model to peers in the field. While their multi-page applications include numerous accomplishments and demonstrations of influence, space in my blog allows only the briefest of highlights for each of these remarkable women. It is my honor to introduce you to this year’s awardees, and my hope that you join us for one, or all, of our upcoming networking opportunities:

• Friday, Jan. 26: a complimentary Women in Health IT Roundtable webinar at 11am ET 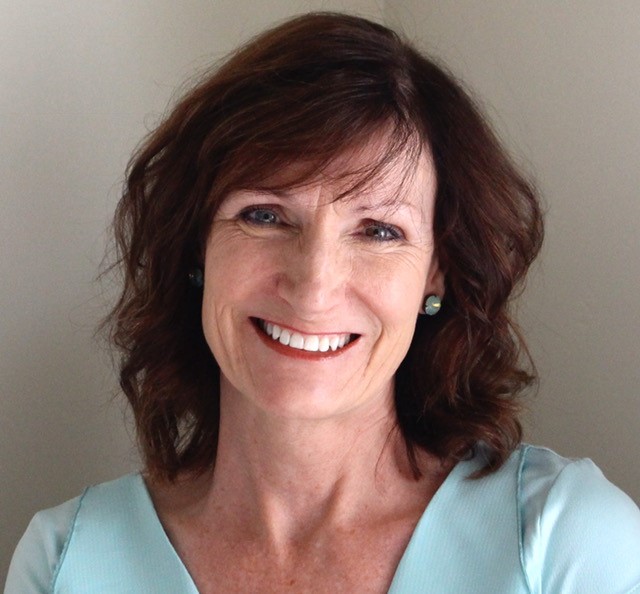 Ann O’Brien is a recognized thought leader in nursing informatics and clinical transformation. As Senior Director of Clinical Informatics at Kaiser Permanente Ann focused on collaborating with clinical and IT leaders on intelligent standardization and strategic optimization resulting in improvements in quality outcomes and clinician efficiency.

Ann is a tireless champion of nurses, mentoring many emerging clinical informaticists. She also

• Partnered with the VA on the development of a Nursing Information Model Process.

• Is designated by Modern Healthcare as a Top 25 Clinical Informaticist.

Ann is a Robert Wood Johnson Executive Nurse Fellow and a Fellow at HIMSS. Ann’s passion is leveraging predictive analytics and inter-professional teaming to achieve evidence based, personalized care across the continuum.

Judy Murphy is Chief Nursing Officer (CNO) at IBM Global Healthcare, and a member of IBM’s Industry Academy. She has a long-standing reputation of patient advocacy 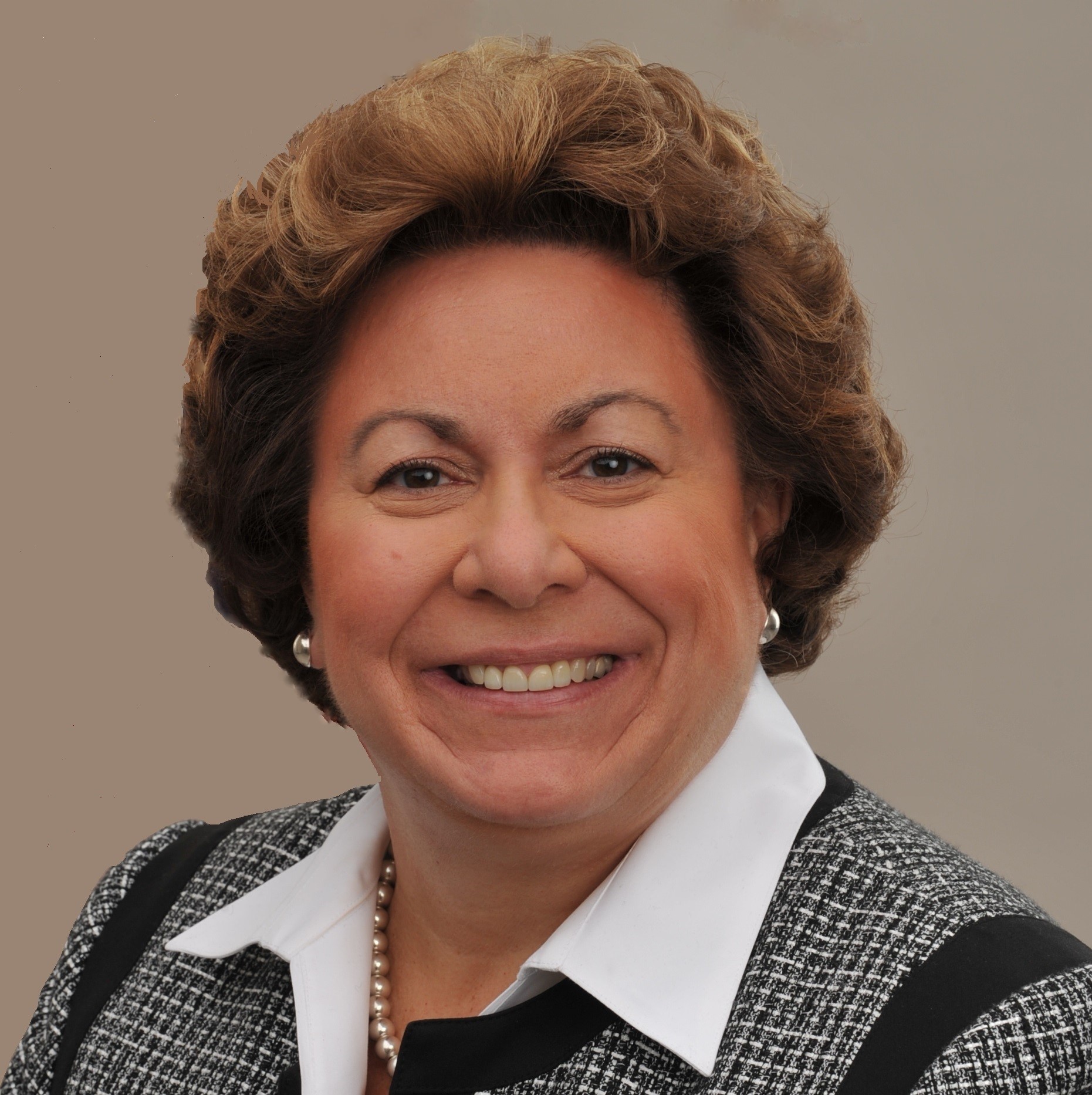 and maintaining a “patient-centric” point of view, and approaches her work with unyielding energy as well as passion and commitment to the healthcare transformation enabled by technology.

Judy is a Fellow in the American Academy of Nursing, American College of Medical Informatics and HIMSS. She’s been a high-profile mentor for many, encouraging and supporting women throughout her career.

As an active member of the women’s community, Jessica Kahn has been recognized for her national leadership, willingness to collaborate, and steadfast support for

health IT adoption across the country. She was recently recognized by Fierce Healthcare as one of eight influential women in health IT and one of the top 25 “Doers, Dreamers and Drivers” by the Journal of Government Technology, as an innovator in the public sector.

As the Director for Medicaid’s Data and Systems Group, Jessica oversaw approximately $5 billion in annual federal spending for state Medicaid IT and data projects. Through her leadership of the Medicaid EHR Incentive Program, over 202,000 providers received $12 billion+ in incentive payments to adopt, implement, upgrade and meaningfully use federally-certified EHR systems, as of July 2017. Recently, the US Public Health Commissioned Corps honored Jessica as the first speaker in a new series focused on the 400+ women in the Corps in which she shared tips and lessons learned as a female healthcare executive.

Since her appointment to lead the Defense Health Agency (DHA), Vice Admiral Raquel C. Bono has spearheaded a number of strategic health information 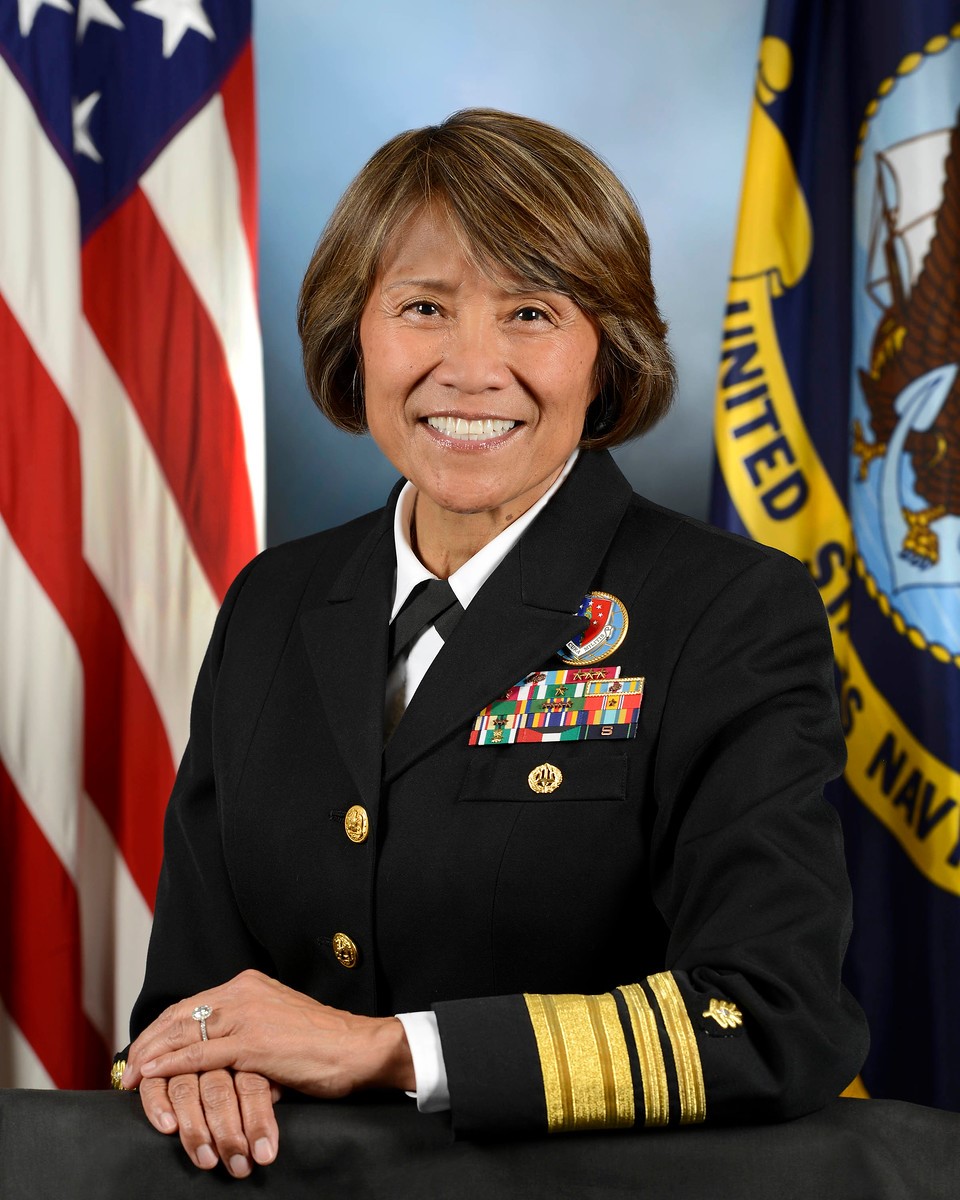 technology initiatives for the Military Health System (MHS), initiatives that are ensuring the readiness of 1.4 million military forces worldwide.

• improve the quality and safety of health care delivery to MHS’s 9.4 million beneficiaries;

• increase the ability of patients to manage their own healthcare; and

• create a comprehensive health IT infrastructure that provides a safe, secure, and reliable backbone for both military and private sector health care delivery around the world.

Vice Admiral Bono is also singularly responsible for a number of enterprise-shared services, one of which is health IT, delivered across the

During her tenure as U.S. Pacific Command Surgeon, she applied United National Security Council Resolution 1325 and the United States’ global leadership in advancing the Women, Peace, and Security initiative across relevant command engagements. This activity showcased the unique and model role the U.S. military plays in elevating the status of women and girls worldwide, and especially in conflict areas.